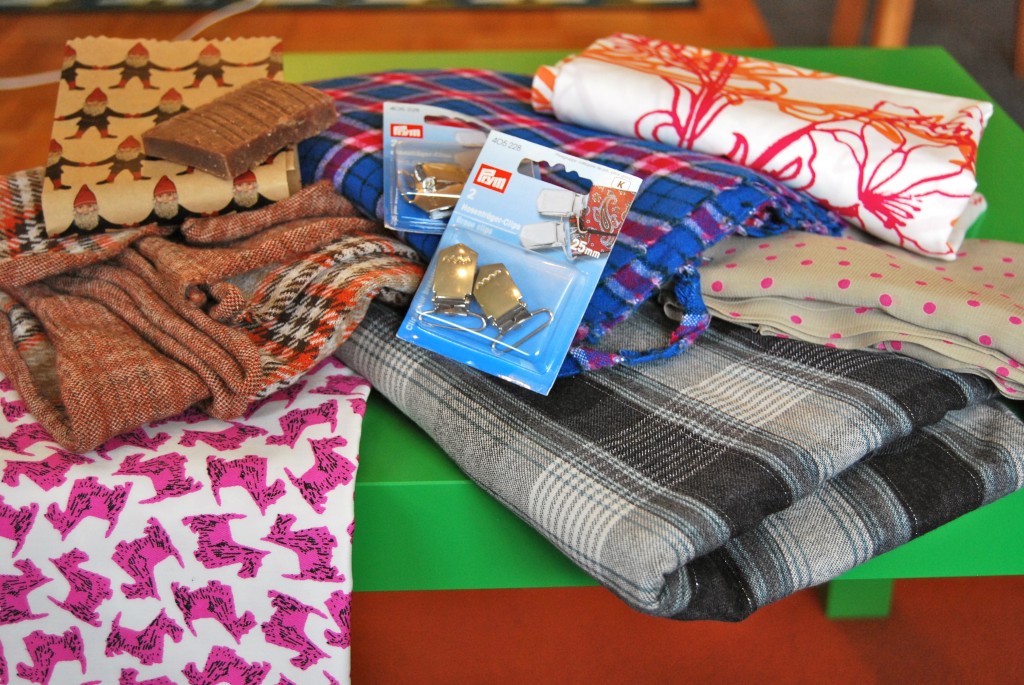 Last week I went to a Craft Supply Swap. The swap was hosted, and held, at the Walfisch (unique gift shop co-op) in Nuremberg. I’m pretty familiar with all of the local girls that I see at these gatherings, but I still barely understand what they say when they are talking. I like to hang out with them because, despite my ignorance, they are still very nice, and I enjoy being around other creative people in such a cool atmosphere. It’s a challenging social situation for me; but it’s also fun because I get to make believe I’m a local too. And of course; it helps me to learn new German words…like Schnur and Bändel which are used to describe cord.

It was my first Craft Supply Swap. I found the event to be completely genius, and incredibly simple. I mean, hey, what artist, crafter, or hobbiest doesn’t have a load of supplies that they (bought for one reason or another) and are not using? And which artist, crafter, or hobbiest wouldn’t be willing to trade-up those items for a new item that they could potentially use?

So I showed up to the Walfisch on a Tuesday evening with an enormous bag of fabric. I had high hopes of giving it all away, and swapping some of it. There was a nice group, of about 10 ladies, seated around a table piled high with supplies. There were light refreshments on the side, groovy music in the background, and the swap went like this: When it was your turn you held up each of your items and described them. When anyone was interested in your item they announced their interest. At that point they either offered something immediately for the swap, or the item sat to the side until they described all of their items and you finally picked something from them. If there wasn’t anything you wanted from them you let them have your item anyway. This is because you are nice, and would rather see the supply put to use, and are happy to share with a friend. The language barrier caused me to take a mintue to catch-up, and realize that this swap was actually working in such a casual manner. It’s unfortunate too because I missed out on a few awesome items; namely a bag of large coconut shell buttons. Damn.

But catch-up I did, and you can see what I got. 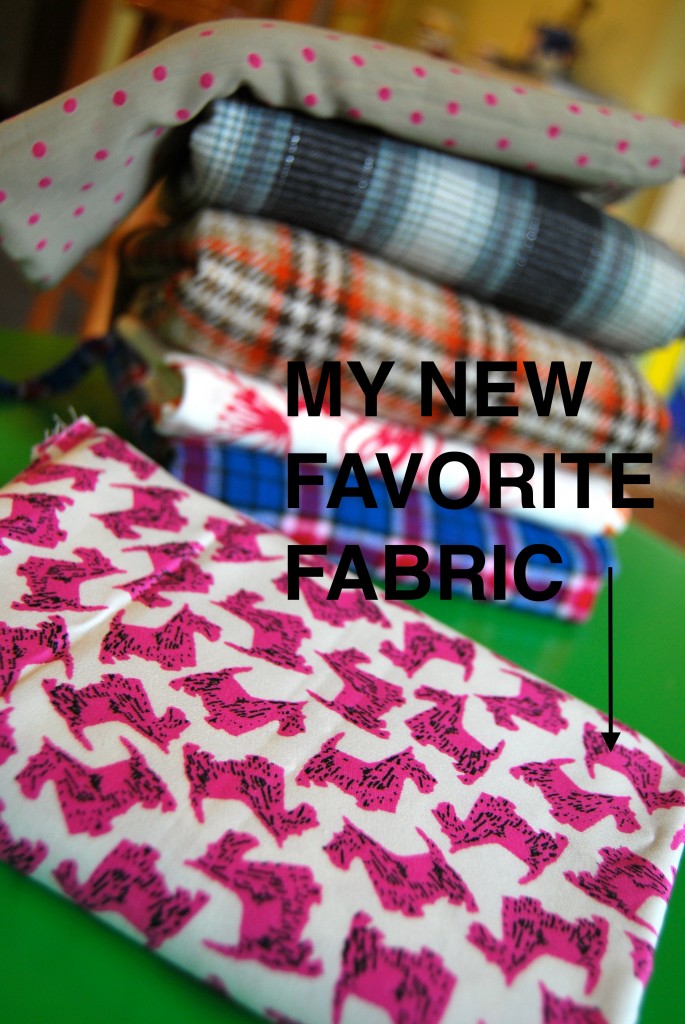 I left the swap feeling good. Unfortuantely, my bag wasn’t any lighter. I had acrued just as much fabric as I gave away, and I couldn’t convince anyone that they should take more than they wanted; but I got some new stuff and put some old stuff to use. Score.

I also left the swap wondering how this was the first swap I had ever attended. I’m hooked and want to go to another. The swap is akin to antiquing, or thrift-shop-hopping, or yardsale-ing; only you don’t have to haggle. It’s more like a treasure hunting party with friends. You can bet that there will be more supply swaps in my future…even if I have to host them myself.