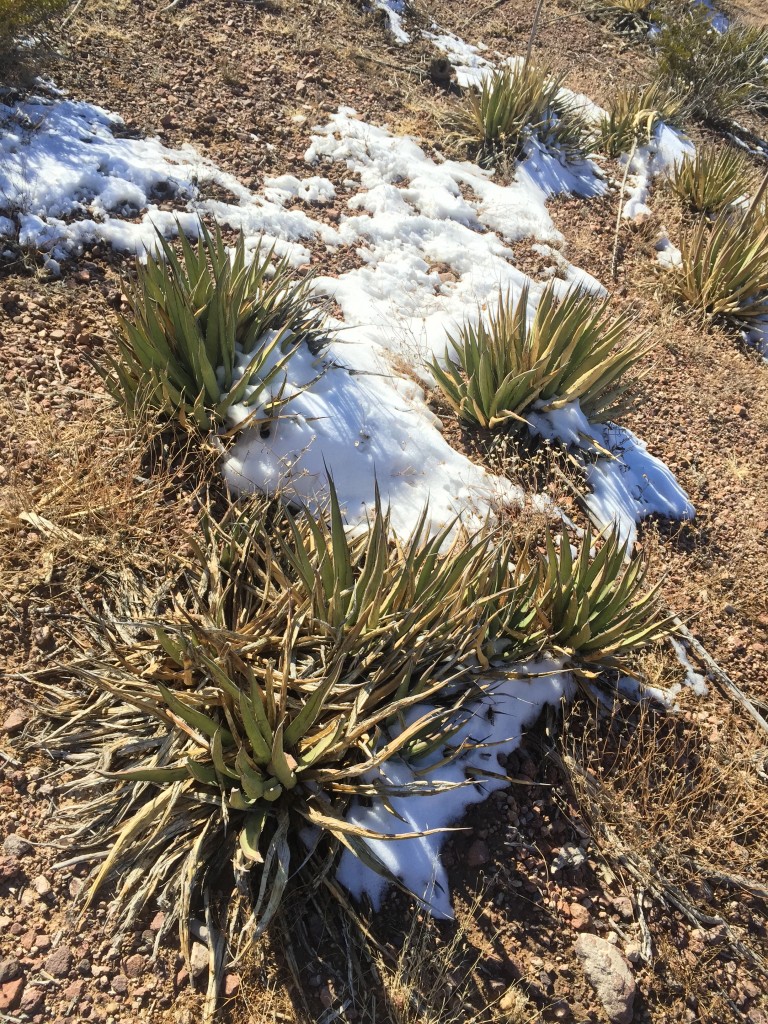 The last you heard from me I was still in Germany, with less than two weeks left in the chapter of my life where I lived as an American in Europe. This article will be the introduction of me as an American in Texas. How did I get here?

Well, the adventure started on January 10th. My husband and I bid farewell to our friends. We hugged and kissed Hans, Ludwig, and Katarina, and thanked them for all that they had shared with us of their beautiful country. Then we set out with our shovels into the backyard and began digging a hole. Did you know that if you dig a hole in your backyard in Ansbach, Germany, and keep digging, you will eventually dig yourself straight through the Earth and come out in El Paso, Texas? I didn’t believe it either, but 27 hours later, there we were. And let me tell you, El Paso is exactly nothing like Ansbach. Our first couple of days in town were spent like a couple of kids on the other side of the looking glass. 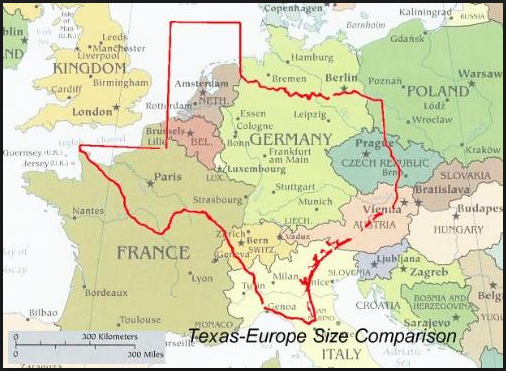 We are no longer in the epicenter of a small continent. We are in a tiny corner of a huge state in a massive country. Please note the map above for a size comparison. I found the image pretty impressive. (And for the record, Texas is the second largest state. Alaska is the first.)

The pine trees have been replaced with tumbleweeds.

All of the green is now brown. The clouds have been replaced with sun, and it can be 60° in January.

The tiny farm roads have been replaced with straight highways and major intersections. And despite all of this organization, the people drive more recklessly than I have ever seen.

The beautiful German backyards of gardens and fruit trees have been torn up, an there’s dirt instead. There’s no gardening in the front either, just cement (if you’re lucky) and parked cars.

The deer and squirrels are now rattle snakes and scorpions.

The stores are open on Sundays, and we are back to our old Lowes-Target-Bed Bath & Beyond habit.

The pork is now beef.

But most importantly, we are back in the land of customer service! If I have a problem now, it isn’t just my problem. I can make it someone else’s problem too. God bless America. 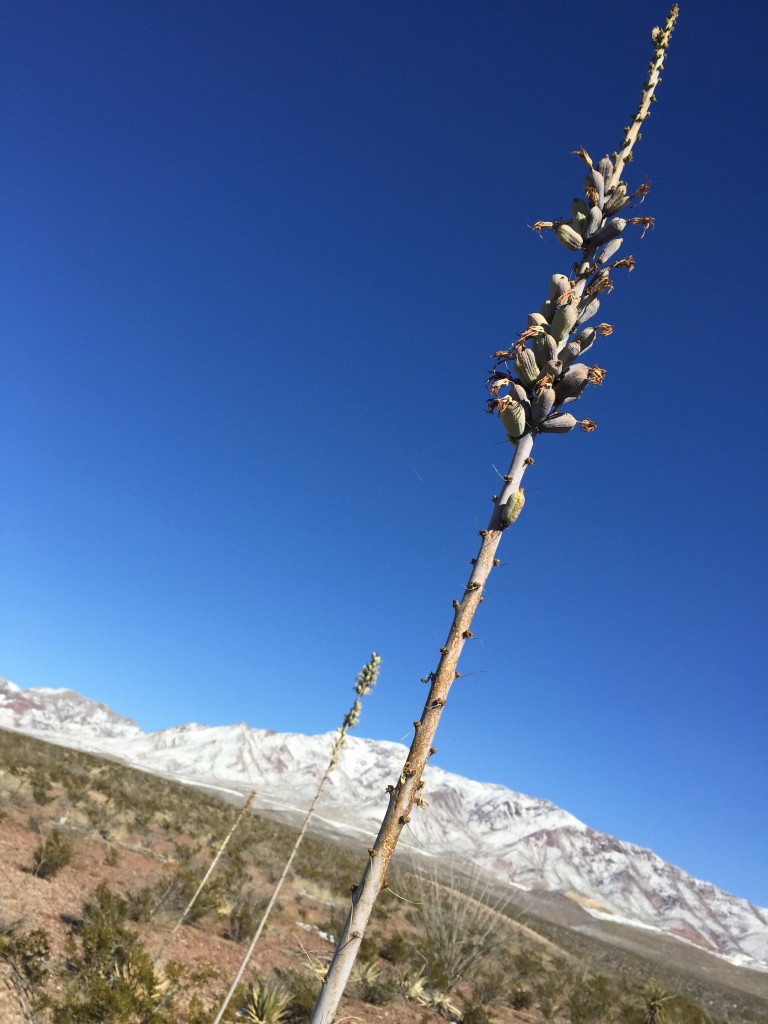 We’ve only been living here for a little over two weeks, but Phil and I like it already. We found a great house, in a quiet neighborhood, with a great view of the desert and mountains in our backyard. The people are incredibly friendly, especially when they find out that we are new in town. It’s funny. Everywhere from the real estate office to the Verizon store, we’ve gotten the same pep talk. El Paso is great! I’ve lived here all my life. You’re gonna love it. The food is great…and there is so much to do. Did you know El Paso is the safest city in America?

The last question in the small talk, of course, raises an eyebrow. We’re in Texas, the land of the cowboy and carrying concealed weapons. Not only that, we’re in a forgotten corner of Texas. And on top of that we are right on the border of Juarez, Mexico, noteably one of the most violent cities in the world outside of war zones. 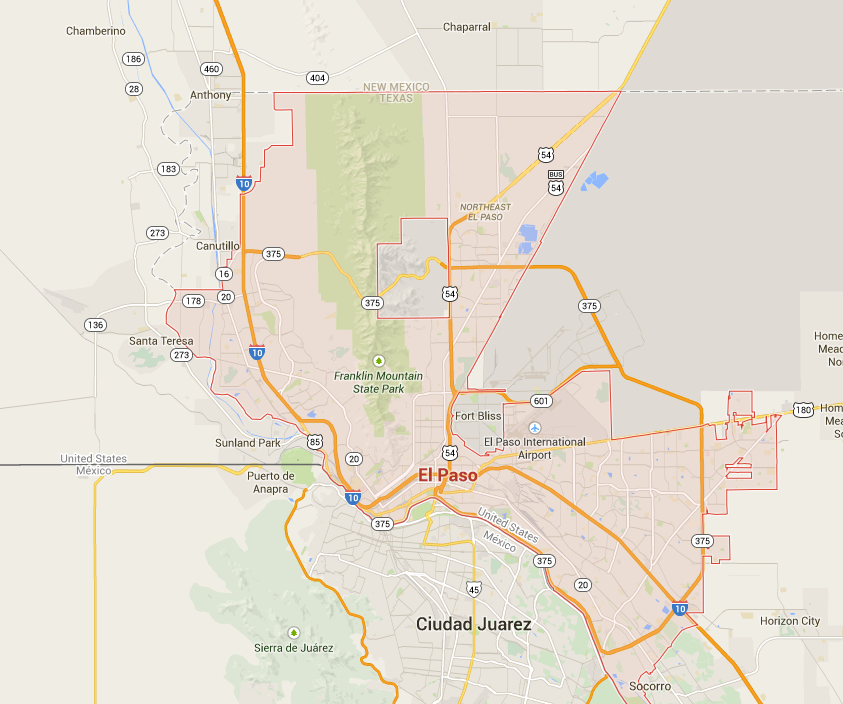 But it’s true. I looked it up. As of 2013, for the third year in a row, El Paso, Texas, is the safest city in America of the cities with a population over 500,000 people. Just above San Diego and New York City. What were the most dangerous? Detroit, Baltimore, Memphis, Philadelphia, and Washington. (In that order) And since I’m from the Philadelphia area, there’s no way I’m going to be intimidated about living in El Paso. I just don’t think I’ll be visiting Juarez and blogging anytime soon.

But enough about crime and violence. More importntly, this unique area of the fabulous country of America has a lot to offer; and Phil and I can’t wait to start exploring. There’s an abundance of state parks, national parks, desert, mountains, ghost towns, art towns, farmer’s markets, outdoor concerts, kooky personalities, roadside anomalies, and amazing cuisine. I think it’s going to take us another week or two to get settled, but after that the adventures will begin.

Please stay tuned. And if you’ve got any advice or travel tips, feel free to leave me a comment.