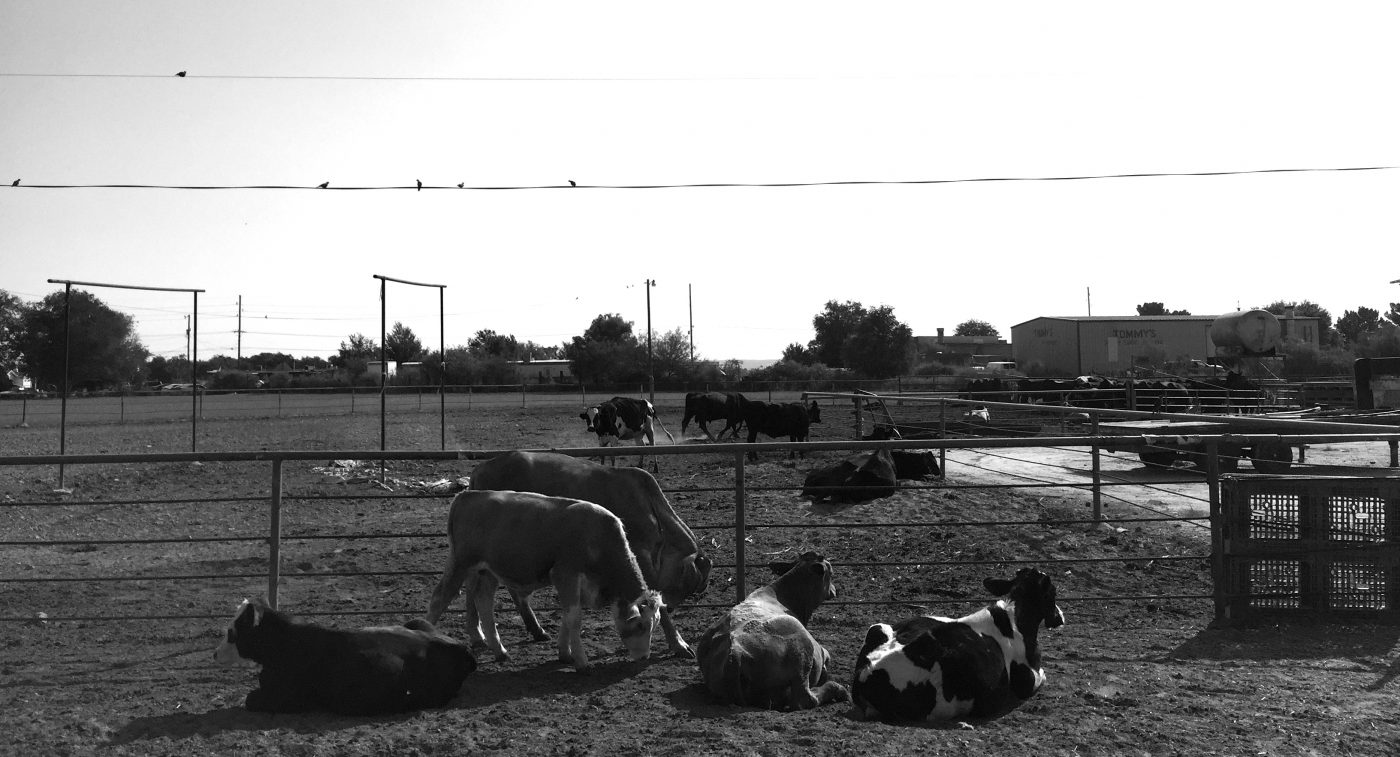 If you do your research about El Paso and the surrounding area (which I have) you’ll find it’s an absolute treasure trove of interesting things to do. I continue to be impressed, and fall in love, with the landscape, the architecture, and the attractions. This corner of the United States strikes me as one of the best kept secrets in our great nation. (And we’ve got a lot of secrets!) I get a feeling that is an odd mix of excitement and satisfaction each time I find a new place for the kids and I to visit that is educational, fun, and close to home. El Paso has been a true inspiration for me as a mother and as a creative personality. 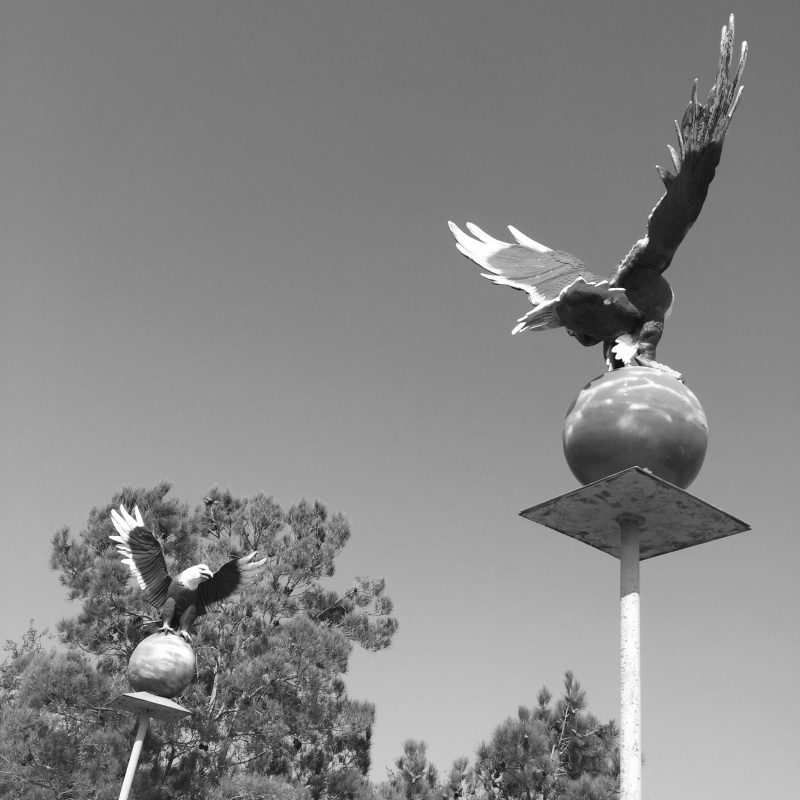 Recently, I discovered the long-time existence of Licon Dairy. It’s a family owned farm in San Elizario, Texas, that’s been around since the 1950’s. It is everything you’d expect a dairy farm in West Texas to be; stinky, dusty, quirky, full of friendly people, roaming animals, tchotchke, hand-painted warning signs (some comical, some not) and a general store that sells one of a kind cheese.

Before the girls and I ventured out on the farm we went into the general store. Like many establishments in rural towns, it felt like a step back in time. The floor was tile. The walls were wood. The windows had gingham curtains. The windowsills were lined with plants. There was a painting on the wall and a silly sculpture of a cow in the corner. The cold cases were filled with fresh milk, cheese, tamales, and Fanta. The shelves were stacked with chips, candy, and local baked goods. We were greeted by a friendly gentleman nestled behind the dairy counter. He offered us some feed for the animals and a sample of fresh cheese. The cheese made on the farm is called Azadero Cheese. They describe it as a Mexican style string cheese, and I would have to say it bore a striking resemblance to mozzarella but more creamy. Our sample was moist and still warm. It was fantastic. The girls were a bit skeptical, but as soon as they tasted it they wanted more. After enjoying the cheese we made our way out onto the grounds to find the cows that made the cheese. 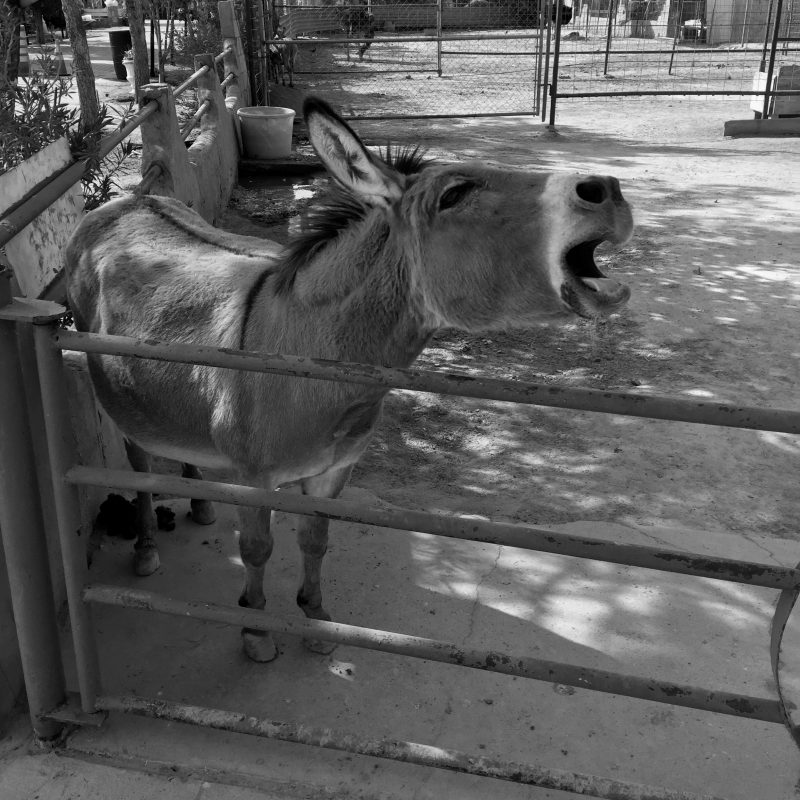 This was Lila and Nina’s first farm experience. They have fed a cow before, but not in this type of environment. I’m not sure they knew what they were getting themselves into. The cows are the first animals you see, and the closer we got to the lot of them the less close the girls wanted to be. It was adorable to watch the inner struggle unfold. They’d take a couple of paces and stop and shake their hand in the general direction of the animals and wine, “No, no.” We’d stand still for a few seconds and the whole process would start over again until we reached the fence. After watching the cows for a few minutes and throwing corn at them all of the anxiety wore off and was replaced by curiosity. They had found the courage they needed to explore and we continued around the farm. Throughout the morning we saw goats, donkeys, llamas, deer, ostrich, ducks, peacocks, turkeys, and (of course) pigeons and cats. We used the feed to attempt to lure all the animals in our direction. As you might imagine, the only creatures that were really interested were the ducks and pigeons. We were like a parade around the place, the girls and I in the lead followed by a gaggle of birds. Nina and Lila thought it was a riot. In addition to the petting zoo Licon Dairy also has a fishing pond. Swim at your own risk… 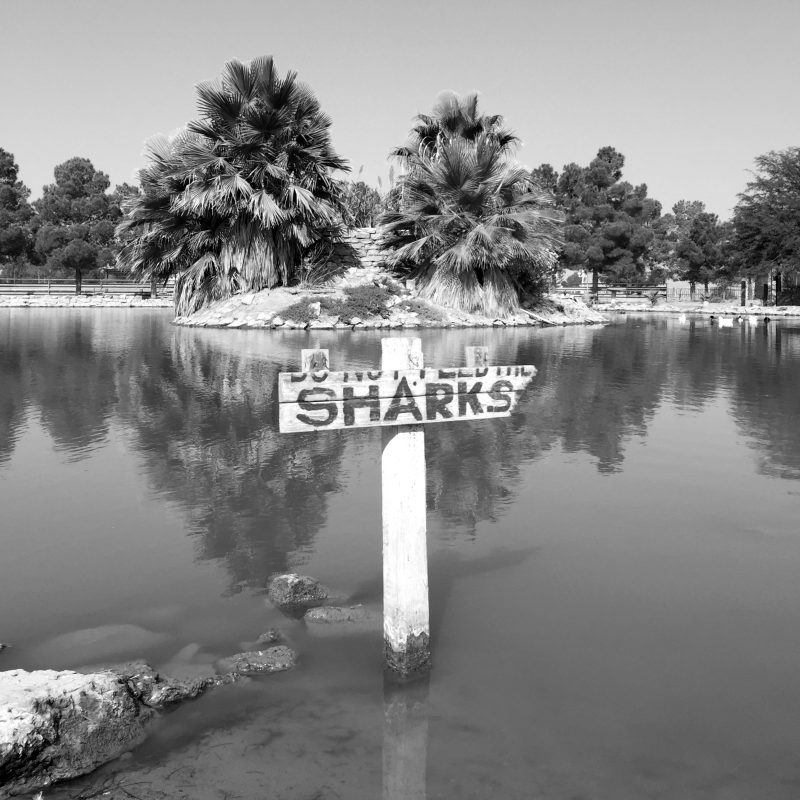 After having our fill of the animals we enjoyed the playground at the farm. I say we because I got as big a kick out of the playground as they did. Playgrounds today are nothing like they were when I was growing up. They are now mostly plastic, with no thick edges, and very brightly colored. Growing up they were the same as when my mom was a kid; made of metal, with exposed bolts, lots of opportunity for a leg to get pinched or a hand to get caught, chipping paint, squeaky, continuously hinting at danger. This is the kind of playground experience still being preserved by Licon Dairy…Play at your own risk. For the first time I heard myself say to the girls, “This is the kind of playground I used to have as a kid.”

Boy, I sure felt old. Needless to say we see-sawed into the late morning. Lila and Nina were reluctant to say good-bye to the animals and the new playground, but it was time to stock up on fresh cheese, butter, local honey, and homemade tortillas, and be on our way. 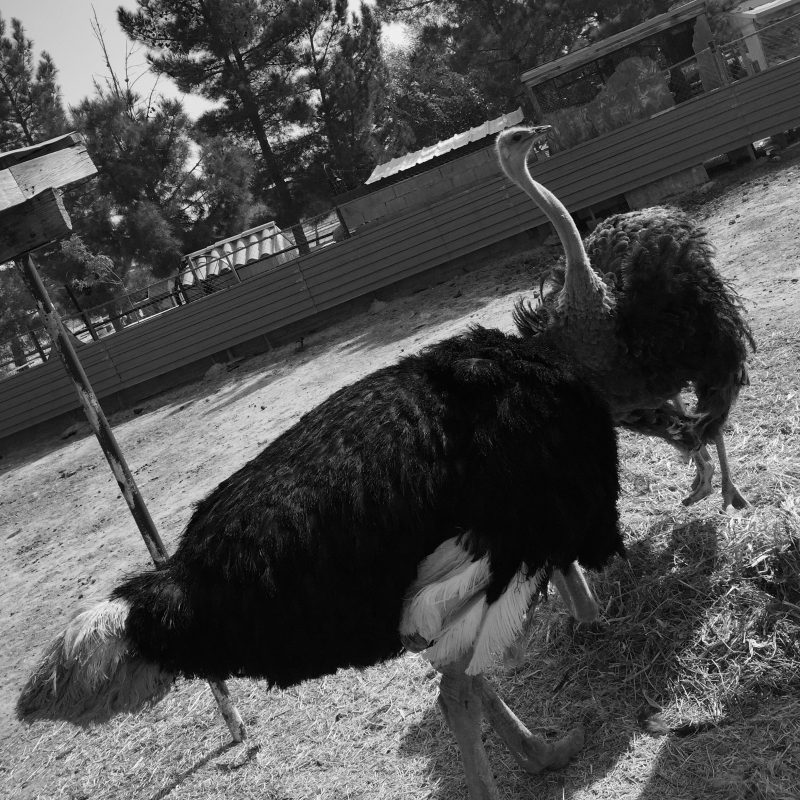 One thought on “Dust, Cheese, and Entertainment”