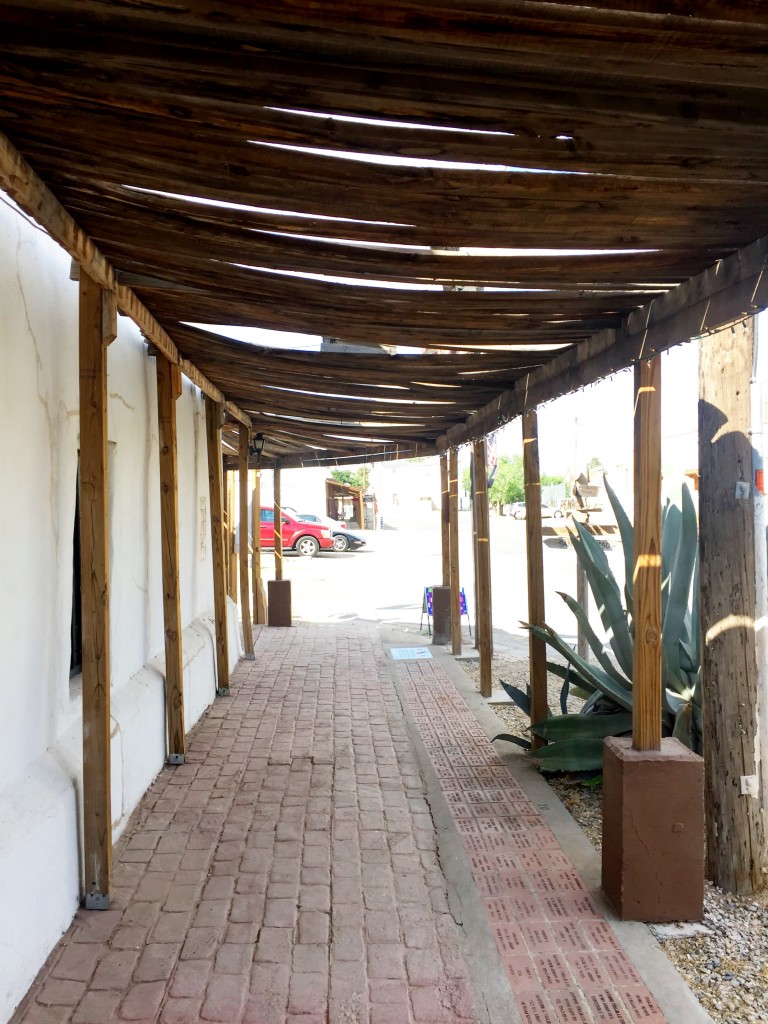 My favorite part of being an Army wife is the travel. And by travel I mean that during my husband’s career we will move (roughly) every three years. I like to use those three years to explore my new living location and its surroundings no matter how terrific or trivial.

We haven’t accumulated much travel since we’ve been in El Paso despite its offerings of the marvelous to the modest. This weekend however, I did take us on a trip of modest exploration. (to put it politely) And in doing so I learned a lesson.

Just because a place posesses a lot of historical value doesn’t mean that it offers an abundance of entertainment value as well…even if there is a festival thrown.

June 5th-7th was the sixth annual Billy the Kid Festival in San Elizario, Texas. I know what you’re thinking.

Billy the Kid. William H. Bonney. The most infamous outlaw of the American West. He’s an icon. The festival was probably cool.

I’m sorry, but I am going to have to be disappointing and claim that it wasn’t.

Nonetheless here are a few facts from the day…

The Presidio Chapel of San Elizario is a Spanish colonial style church built (most recently) in 1877. A Presidio is an outpost of military personnel. The presidio and chapel here were originally built in 1790 to protect travelers of the Spanish frontier along the Camino Real trail which ran from Mexico City to Santa Fe. This was back when the land belonged to Spain. In 1821, Mexico gained its independence from Spain and the Spanish abandoned the town and presidio. From 1821 to 1848 San Elizario was in Mexico territory. After the Mexican-American War San Elizario became a part of the US. (1846-1848)

In the Jail Museum of San Elizario there is an impressive exhibit of the border through the years. 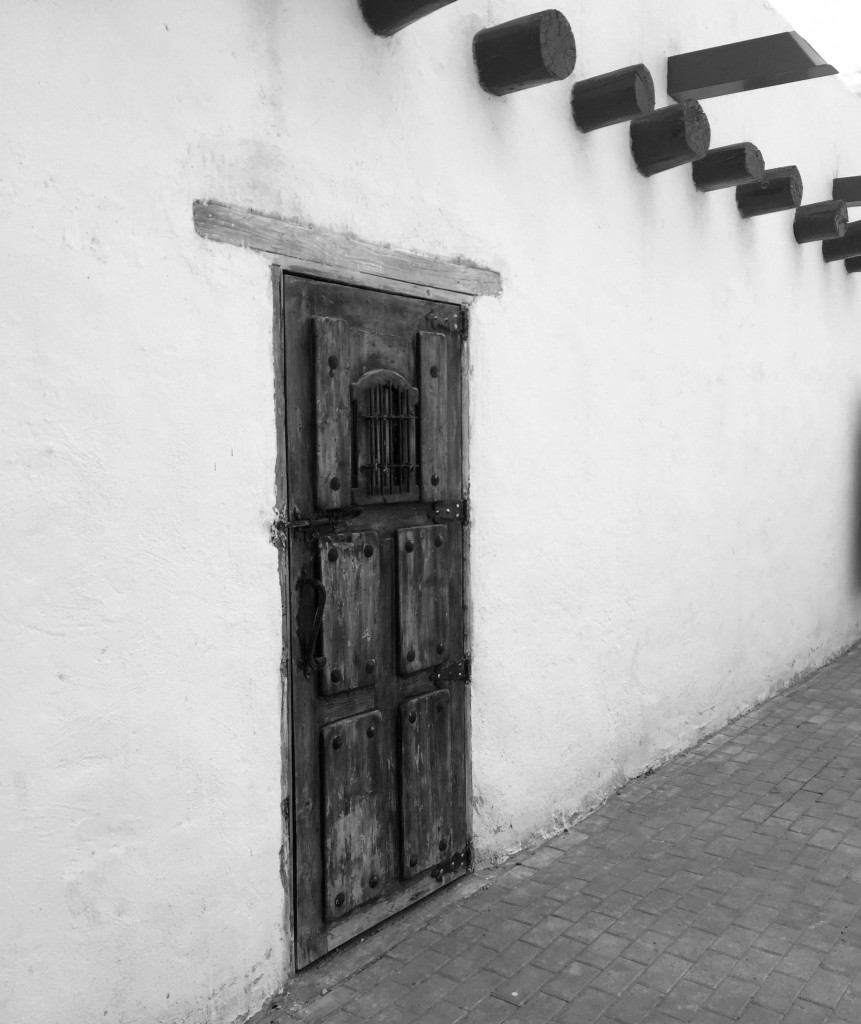 The Jail dates back to 1850, built two years after the town was established as part of America. A converted old residence; it contained two prefabricated iron cells. The cells were brought from Chicago and held up to 6 prisoners each. Over the years, the jail has become famous for being the only place (and time) that the infamous Billy the Kid ever broke into a jail.

The story goes that Billy the Kid rode from Las Cruces into San Elizario after learning that his friend had been arrested. Billy the Kid knocked on the door of the jail woke up the guards. He pretended to be a Texas Ranger and told the guard he had two prisoners.  When the guard opened the door, Billy had him at gun-point.  Billy retrieved the guards’ guns, helped his friend out, and put the guards themselves in the jail. Billy and his friend then fled into Mexico.

And that, my friends, is why we still visit San Elizario today.

There is also a nice Veterans’ Memorial in town, as well as a few art galleries, shops, and a restaurant. And while I’d say it was worth the afternoon to drive from El Paso to see the San Elizario sights, I will not boast that it is a must-see for anyone living anywhere else in the world.

And I’m sure this will not be the last town with one attraction and rich history that I visit (and write about) before I leave Texas.