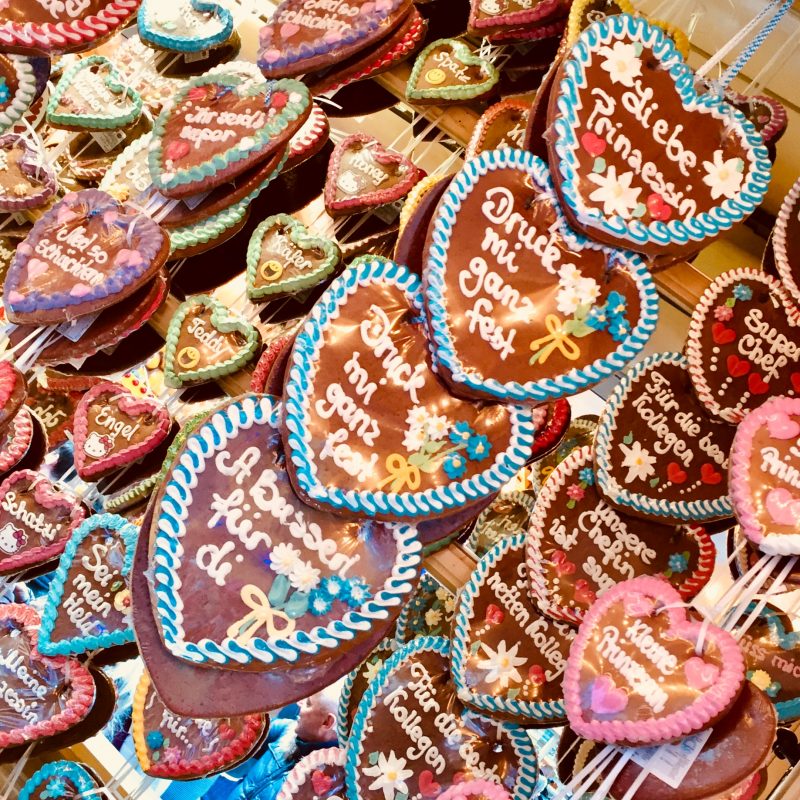 By the wills of destiny and the powers of science I became pregnant in November of 2014. It was two months before we left the home we had made in Ansbach, Germany. After three wonderful years we were saddened to abandon that life, but were also excited about the prospects of a new one. We were headed for west Texas to begin a new chapter in El Paso. It was a busy, exciting, and (thanks to the pregnancy) nauseating time. Nina and Lila were born on August 2, 2015. It was an emotional explosion for Phil and I as we realized our efforts to become parents had finally worked.

We went through the process of IVF during our final days in Germany, but had suffered through attempts to overcome my inability to get pregnant for the entire three years. Simultaneously as our two new perfect beings entered our world and turned it upside down, we reminded ourselves we had one more embryo frozen during the initial process. It lay in Nuremberg waiting for its chance at existence. When you go through IVF you cannot decide how many embryos you want to create. While so many aspects of the process are controlled, this one is not. For Phil and I the doctor was only able to make three. Having an extra embryo is helpful when the first attempt fails. You’ve got another chance. But when it works, and you’ve successfully bore a healthy, demanding set of twins, the prospect of a third is daunting. It took a few months, but eventually we grew accustomed to life as parents of twins and never lost sight of our future commitment. Almost daily throughout the lives of our two-year olds we’ve dreamed and planned for the potential of a third. 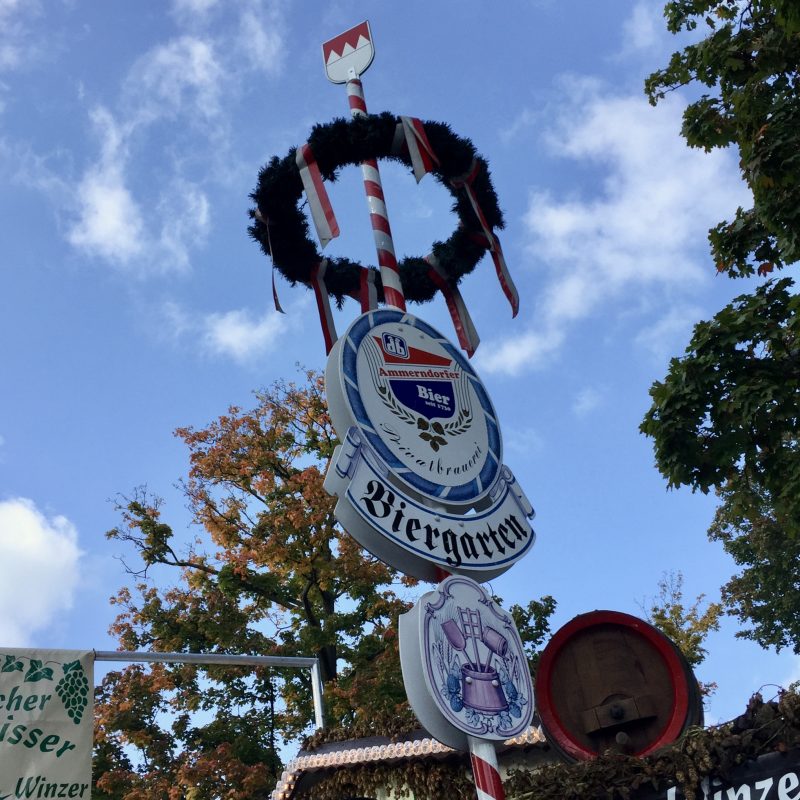 After the girls’ first birthday I began taking steps to get ready for another IVF pregnancy. I’d need to fly back to Germany for the transfer (industry term) of our third and final embryo. It took me a year of tests, procedures, medicine, and more than one doctor to finally get close enough to the finish line to sprint it out. I had an ultrasound on September 25th, that showed my body was ready for the embryo. Five days later and I was on an airplane, and two days after that I was in the doctor’s office. The whole process starting back in September 2016, seemed to drag endlessly. Thankfully I had a tremendous amount of support. After the results of the ultrasound all of the final details fell into place nicely.

Despite having business to take care of, my time spent in Germany both felt like a vacation and like going home. Even though it isn’t my home country I lived there for three years. (That’s the longest Phil and I have lived anywhere together.) I was able to stay with my old friends, Katharina and Ludwig. Being with them was like being with grandparents. They were warm, comforting, and doted on me to no end. I basked in it. The only reason it felt like vacation is because every aspect of my real life stayed in El Paso. Real life is filled with all things America, raising children, and using any spare time to further my creative interests. Those details disappeared for five days and I spent all my time indulging in activities of complete leisure. 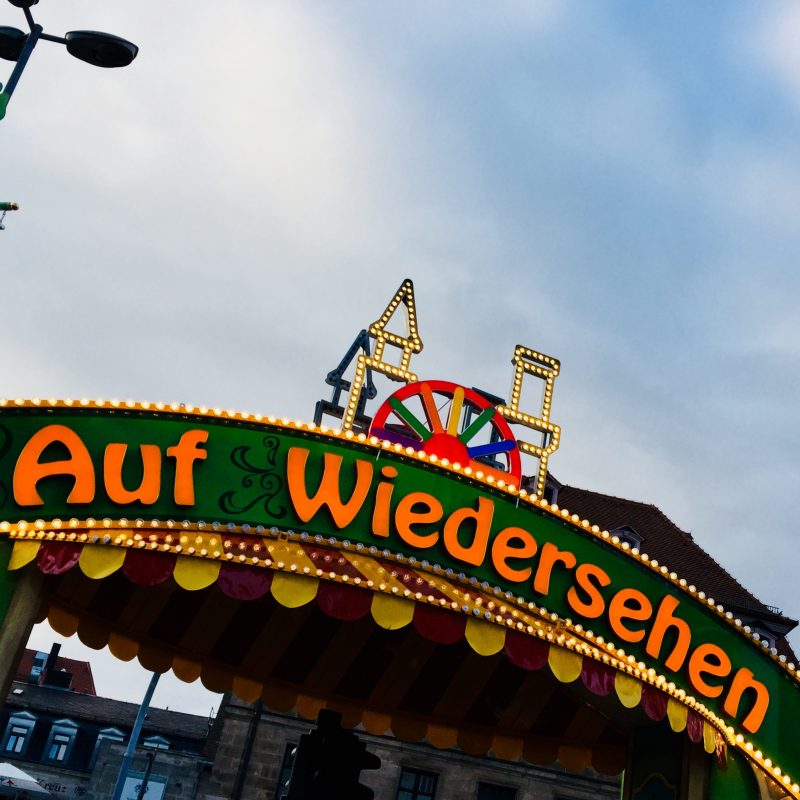 It was a sweet pause for a minute on the journey of life that tirelessly continues. Germany is gone and life has resumed nicely. I may or may not be pregnant right now. IVF statistics say I’ve got less than a 40% chance of carrying the embryo full term and bringing it into the world. I take my first pregnancy test in two weeks, then five weeks, then eight weeks, then twelve. If this wild ride results in me successfully being pregnant with my third child I’ll be sure to make the announcement three months from now. At which time I will be designing and plotting for the new me, creative entrepreneur and outnumbered parent. And if the pregnancy does not turn out I have no plans to announce it, but I do have plans to step up my creative entrepreneur and perfectly matched parent game. Either way, I hope you’ll stay tuned. I had a wonderful, and all too short, time spent back in Germany. I’m looking forward to telling you all about it in the next post.