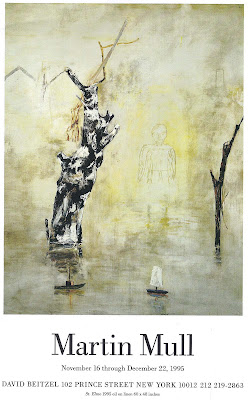 I love this painting. It’s very surreal and messy. It reminds me of my brain at the end of a creative day. It’s forcing me to tell you about my new projects. It happens to be representative of the two with which I’m currently involved. This will probably make for an incohesive blog post, so I’m appologizing now. I hate the word “blog.” It sounds like a word for involuntary regurgitation. (If you know what I mean)
Speaking of involuntary regurgitaion, back to this awesome painting I found in an Art in America from 1995. Archival, huh? (Like Ann Hathaway’s awesome, red Valentino she wore at the Oscar’s that I’m still fantasizing about) Where did I get a magazine from 1995?
I’m going through a bunch of old magazines at my local art center. It’s part of a spring cleaning initiative/art project collaborative. A friend, also named Sarah, and I are ripping out our favorite pages of artwork and building a dress out of them. It’s awesome. The dress will be worn by a mannequin for an art show opening in the middle of the month. Anyway, this page is one of many that I have loved. Each new page makes Sarah and I love the dress more.
Enough about the dress, there’ll be more of that iun future posts. About the painting, I love how the branch comes out of a sea of nothing. And this sea has boats coasting along in it. Life goes on. The branch even has a reflection in nothing. This nothing has depth even though there is no perspective. I think the top of the branch looks like a deer head. This is particularly poignant since I spent the larger portion of yesterday at the woodshop on post slicing deer antler on a ban saw. (For the record, I did not hurt a deer. This antler was saved from becoming garbage.)And I do appologize to Carl about the smell. Deer antler makes a gorgoeous button. (provided you don’t have any issues with hunting.) I just hate wasting. And I love finding a resource in an unexpected place. I would much rather see a characteristic from these creatures continue to be enjoyed and admired. I also find some of the colors in this palette to be similar to the deer antler. This work of art that I have shared with you is making my life feel so sensical right now. I only wish there was no creepy figure in the background. Although, I think we all have a creepy man lurking in the background of our lives. 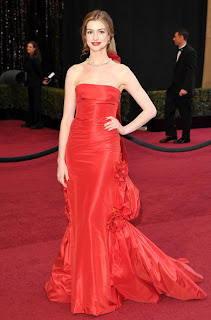