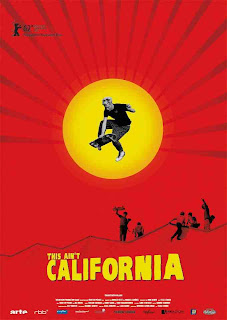 Sure Ain’t.
It’s Germany. But it doesn’t mean they don’t skate. And it doesn’t mean they weren’t catchin’ shit for it. In German skating is Rollbrettfahrer, my new favorite word.
This is a film that just premiered at the Berlin Film Festival. (I did not go) This film got some sweet reviews, and I hope to catch it myself sometime. I am also recommending that you do the same. Yea, it’s a bout skating. But it is also about politics, people trying to be heard, friendship, and the influence of those obnoxious people on the other side of the world. (Americans)
They have an FB page if you’re interested. and here’s a link to a clip:
http://www.spiegel.de/video/video-1177379.html