There are many things about our German neighbors, here at USAG Ansbach, of which we Americans are envious. They haul-ass down the Autobahn in their Audi’s and BMW’s beacause that’s how they were raised to drive. They have an ability to consume more sausage than anyone on the planet. They have festivals (and invitations to drink beer) almost weekly. They are very good at dressing their precious children like gnomes. Germans also seem to have more major holidays…and vacation days than any American could dream to possess. And personally I think they are unbelievable bakers, cake-makers, and hunter-gatherers. But mostly… we Americans… covet thy neighbor’s lawn.

German gardening is gorgeous, beyond anything most of us in the States have experienced. And they do it all themselves; you’ll never see a landscaper’s truck and trailer parked in someone’s driveway. The lawn is naturally, incredibly green. There are always trees, most of the time bearing fruit and flowers. They have vegetable gardens to feed an army and window boxes set on each windowsill of their homes. The window boxes are like jewelry for a house, full of precious flowers and fairytale vines hanging up to six feet long. It’s an everyday, jaw-dropping, celebration of Mother Nature.

Well. Some of the other gals and I decided to stop drooling and do something about our deprivation. It all started one day back in the Fall. I got to chatting with the gentleman that runs our florist shop at the Army PX department store. The conversation led me to find out that tho dude doesn’t just run a small flower shop on the base. His knowledge, services, and supplies go way beyond.

The story of Frank Phillips (owner of Gärtenerei Braun and Petals & Blooms) begins with him as a soldier, stationed at our very own Bleidorn Kaserne, serving in the U.S. Army 2/28 FA from 1982-1986. While working in Germany he fell in love with a beautiful German Mädchen and they were married in 1984. When Frank got out of the Army he worked at his father-in-law’s Nursery from 1986, until he eventually took over in 1998. In 1993, Frank earned a German Journeyman’s License as a Horticulture Gardener. By 1997, he had his Masters in Horticulture and Ornamental Plants from a school in Veitshöchheim, Germany, graduating in the top 10% of his class. No small fete considering German is not Frank’s native language…BRAVO! In addition to his daily chores as owner of a nursery and flower shop, Frank is the District Chairman of The Bavarian Gardeners’ Association, for Mittelfrankonia, since 2006. He represents over 270 professional nuseries from this region. And lucky us…he’s all ours! (that is, those of us that are fortunate enough to live at USAG Ansbach) 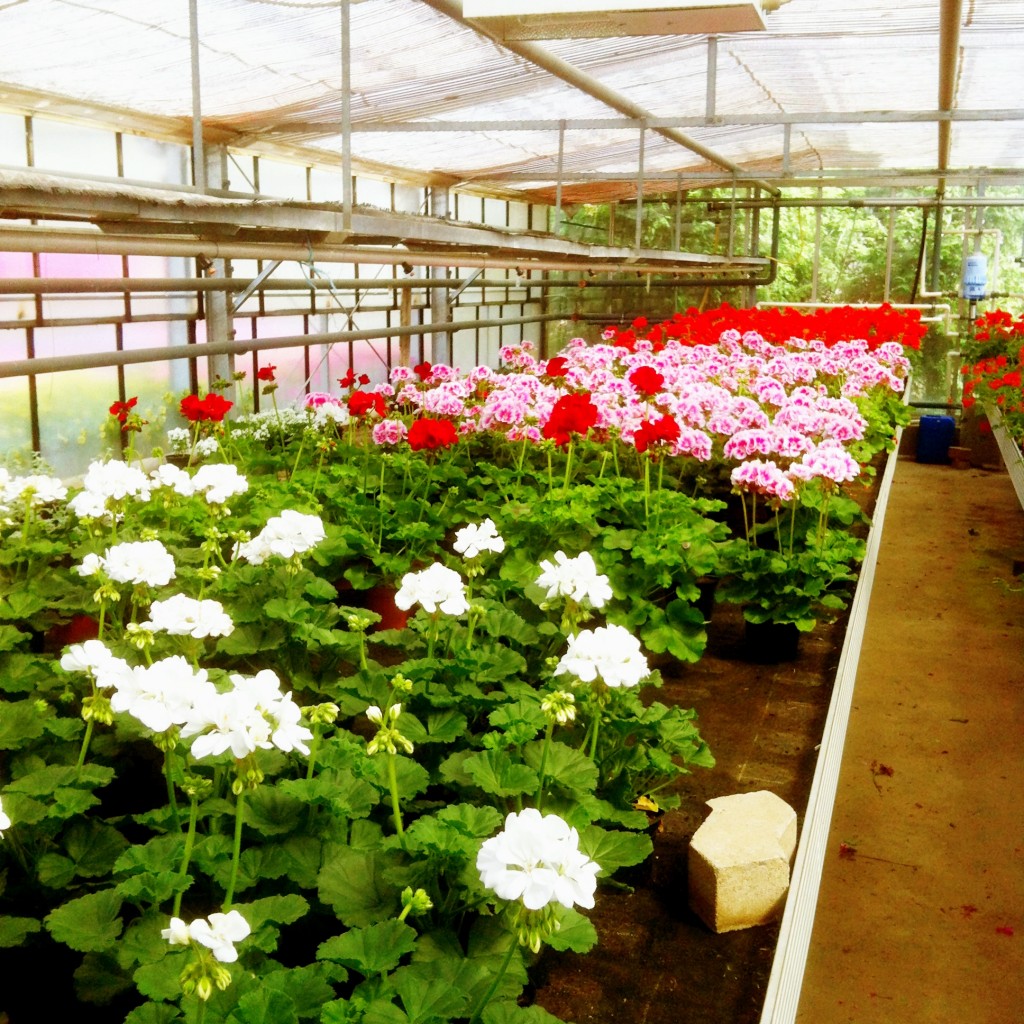 So. We ladies got together and scheduled Frank for a “Gardening in Germany” (but really just gardening in general) tutorial. To say that it was great would be an understatement. We got a tour of the nursery, an hour-long Q&A, and after that we were free to start building our own gorgeous, German-style, window boxes…with the help of Frank and his wife Gisi of course. As you might imagine, those two are a wealth of knowledge. They are delighted to share all they know, and answer as many questions as you can throw at them. The entire Saturday afternoon, in all of my horticultural ignorance I couldn’t help but think how lucky we are to have them at our disposal. 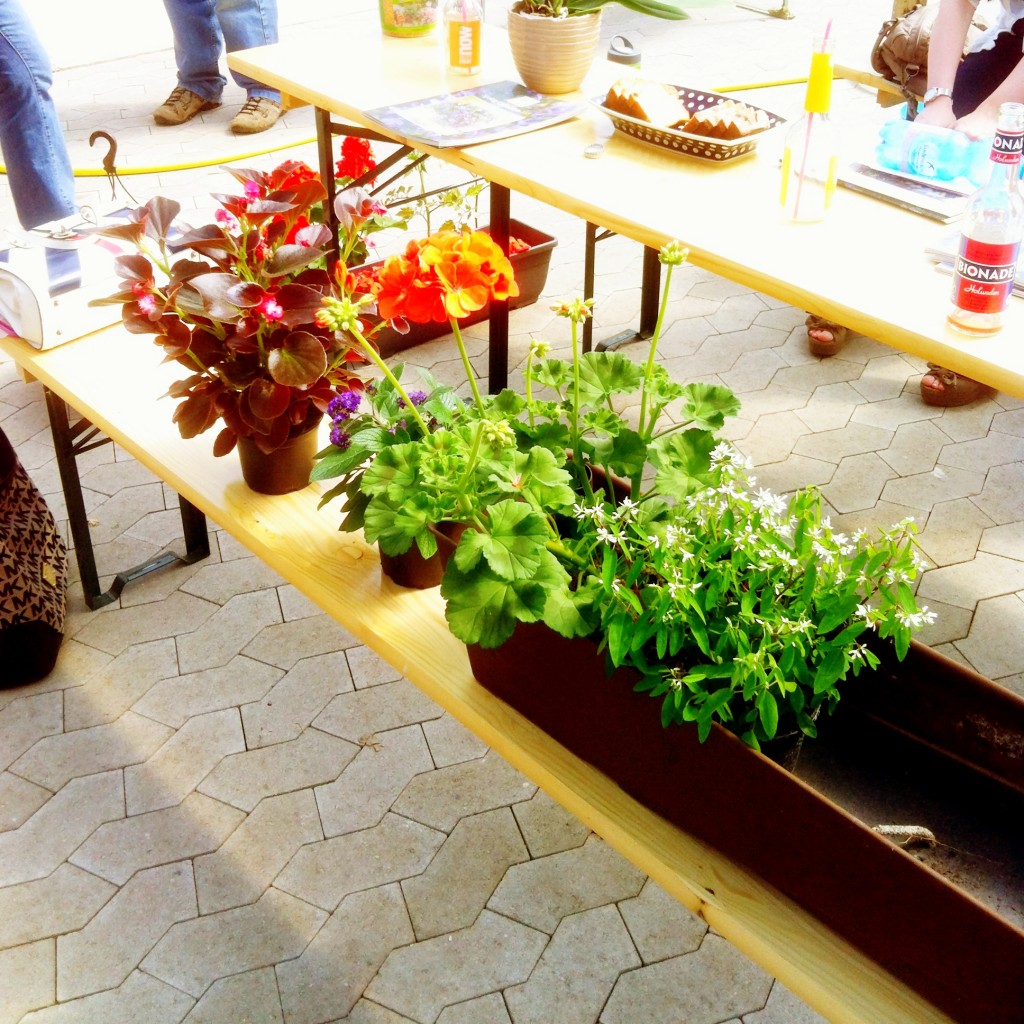 If you live in our area, and I have peaked your interest in gardening, and you are reading this and wishing you had been there with us…Fear not! Go see Frank yourself.

You can find all of the information you are looking for at www.petals-ansbach.com or www.gaertnereibraun.de.

If you do not live in our area, but I have still peaked your interest in gardening…you know what to do. Stop by your local nursery and start asking questions.