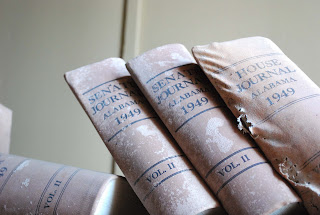 This photo was taken at the Ann Rudd Art Center.
I am reading The German Genius. Last night I was inspired by an essay I found titled “What Knowledge is Conveyed by Art?” It is about the development of a society and its influences. To give you a time reference, arguments in the essay dated from 18th Century German theory. (the concept of the mind was relatively new) Being an artist, I loved its point of view on perfection; that it isn’t a static quality inherent in some things and not others. It was studied rather, that perfection is in the force of the spirit. I wanted to share some of the ideas with you.

This photo was taken at the Ann Rudd Art Center.
Scholars had determined that there was an inherent creative energy in the mind. The word “aesthetics” was developed to describe the relationship between experience and creation. The question was asked, “What type of knowledge is conveyed by art?” It was the perception of a few that reaching perfection in your senses it is possible, but not like in mathematics. A picture or a poem was described as a sensuous representation of an image of perfection. By this definition it is achieved in the act of creation. They decided an artist is someone who epitomizes his own time while attempting to change and improve them. As I was reading, this theory helped weave together a lot of my own opinions on art, and artists that I love. To give a few examples I’ll say musicians like Led Zeppelin, or an artist like Frida Kahlo, or Jeff Koons. I know these might strike you as kooky examples, but bear with me. If you’d prefer I could think of a world leader I’d put in the “artist category, like Nelson Mandela. 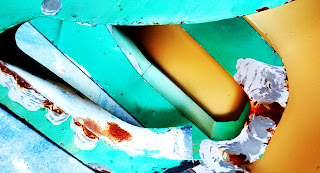 This is the Art Center too.
The essay goes on to say that each creation of genius results in an expansion of consciousness, opening the path to the creation of a better world, enabling us to transcend the present. I think this expansion of consciousness happens to both the creator as well as the audience. The trick is for the audience to be receptive to what is being shown. The question I ask is, “When these opportunities are presented are we always paying attention?” There is this other guy, Mendelssohn, who says that there is a special faculty in the soul, that functions solely in the regard to beauty, enabling man to respond to it, or “know” it, and recognize it in a way that analysis never could. This further supports the notion of “perfect” but not like “mathematics perfect.” It is the soul that predisposes man to a higher culture. These arguments hold so true today. I say this because it is my opinion that science and technology, while extremely important to our society, are tipping the scale of importance.

Art Center also.
Later perfection is defined as the achievement of harmony between inner life and outer life. I think this is something we all struggle with, whether or not we fancy ourselves creative. The essay describes a masterpiece as a harmony between spirit and (human) nature. It is where the individual comes together with the general. As an artist I try to work simultaneously with both. As a human in society, who wants to enjoy my life, I work with both. This work is never complete. We’ve heard this before, but the essay states, “the perfection is in the journey.” (It is evident that we’ve been trying to tell ourselves this since the beginning of time.) “And the perfection is in discovery.” I, myself, find immense joy in discovery. 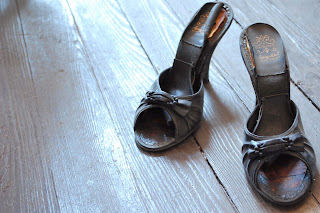 The last point I would like to share is, “Art, like history, has an infinite realm of future possibility… The future can only happen through conscious acts… It doesn’t just happen; it needs to be fashioned, fostered, and crafted.” These ideals had a powerful impact on the German intellectual history during the 18th century and after. Last night it gave me a renewed sense of energy and excitement about what I do. I love art. And the history of the world and its people will always be educational and inspirational.

One thought on “Perfection”