Skip to content
Ghzeesh! I am not being quick about these Bali stories. Thank you for your patience. 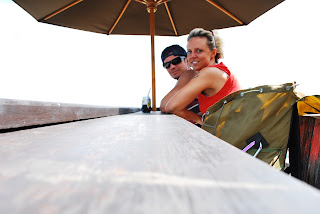