This is the last book I’ve read. I was able to slip it in just before a new chapter of my life began. It’s a chapter that leaves no time, or free hands, for reading. It does however luckily leave a bit of time for thinking and mind wandering. And in these wanderings I’ve thought a lot about this book. It was a beautiful book, in which I was completely absorbed into every page. And aside from that it’s hard for me to tell you anymore about it because I’m afraid I’ll reveal too much and spoil it. And I want you to read it.

So instead of telling you about the book in order to tempt your thirst for a good novel I’m going to introduce you to the author. You will love her. I do. 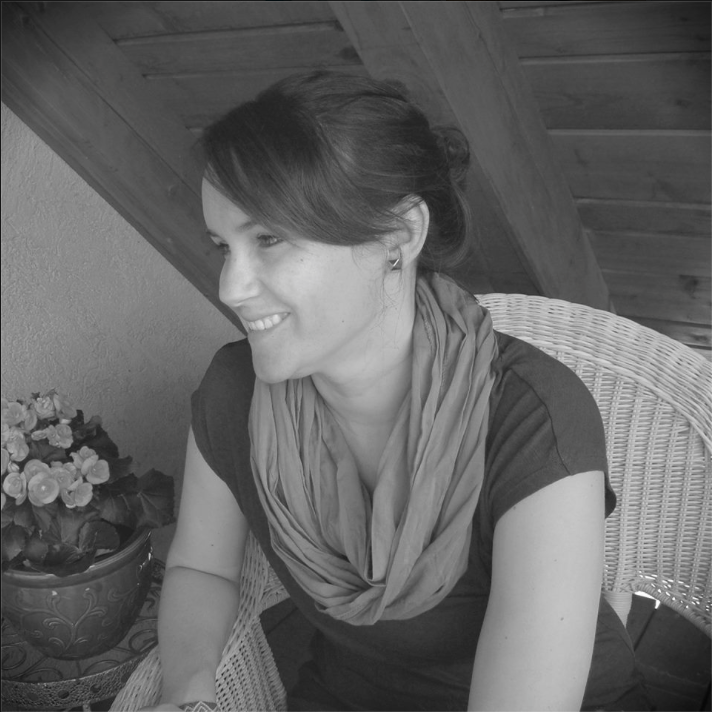 I have the good fortune of calling this creative writer my friend. So I was able to ask her all of the questions about writing that reading her novel made me wonder. Our conversation is below.

Me: Do you think about your characters outside of what you describe in the book…shoe size, favorite food?

Jess: I try to. It’s a good writing practice to build your characters more than you might reveal in the book. One good example…I create playlists based on each character and what music they would like. It’s one good way to really get in their head.
Me: Do you remember the first detail of the idea you got for the book…character or plot or scene?
Jess: The first scenes that I can remember brainstorming were the major scenes toward the end. I can’t really give away too much here, but I will say that this story was built around the twist. I came up with the big “what if” scenario first and created the rest of the world around that.

Me: How many names do you bat around before you name your characters?
Jess: Not many. Once it’s “on paper” it’s pretty official. I keep a baby name book on my desk (even when I’m not pregnant), and I put a lot of research and thought into my characters’ names.

Me: Were your scenes born in the perfect order or did you have to juggle them around to figure what worked best for the story and its moods?
Jess: Writing The Hereafter was a huge learning curve for me. I thought I could write the scenes in whatever order I wanted depending on what mood I was in. It resulted in a big mess. It made for plot holes and major flow problems. Scenes were being shuffled around until about three months ago, and I wrote the first draft three years ago. The two books I’ve written since have been written in order based on a very detailed outline. It doesn’t sound as fun, but it’s much easier.

Me: Have you been to all of the places your characters have been? I picture your scenes developing from places and things you love. Would it be less compelling for you to write otherwise? Like, you have to live it to write it?
Jess: Half the fun of writing this book when I did was getting to write-in some of the places that I was able to visit while living in Europe. The scene in Paris was written only days after my trip to the city. The scene at the ballgame was inspired by growing up near Chicago and going to Cubs’ games with my dad. So, it is definitely more compelling to write from experiences.

Me: Does having an unknown element, like what happens during death, make describing details harder or easier?
Jess: Hmmm…a bit of both I think. It allows for creative license, but you still have to reign it in and make it genuine. The entire first scene where Nin wakes up in the afterlife was actually torture as a writer because trying to wrap my mind around such an experience and translate that in writing was extremely difficult. It was rewritten so many times I lost count. Contrary to her experience, I found writing Dylan’s waking scene much more satisfying. I think it was because he was so much more bitter and cynical. I’m definitely more like Nin in real life, but writing in Dylan’s perspective was more natural. So, writing what you know isn’t always easier.

Me: Do you lose sleep while writing? Or does it make you more content, and tired and ready to sleep?
Jess: Not much gets between me and sleep. I don’t write well late at night so I’m pretty good at turning it off when it’s time to sleep. By bedtime, I’m more occupied with making sure my kids have clean school clothes and lunches packed for the next day.

Me: When you are in the middle of writing a climactic scene can you pause in the middle or would it drive you crazy? Like if the cable goes out while you’re watching an intense moment of a live sporting event?

Jess: Haha! Great question. I bet I speak for most writers when I say there is nothing better than writing momentum, and I would do just about anything to avoid killing that momentum. I can admit that there were nights my kids went to bed a bit later than normal because mom was in the middle of a good scene.

Me: Speaking of kids, does being a mother affect your writing?…Can you concentrate on writing a steamy scene if you can hear kids bouncing in the next room? Do you have to be in a certain character to get your best work?
Jess: I’m sure being a mother affects my writing even more than I realize. It affects my productivity for sure. As for the writing itself, I think motherhood sensitizes me. I’m a big softy now. There were scenes, mostly pertaining to Dylan and his childhood, that were very difficult for me. I hated putting him in some of those situations because motherhood made me relate them to my kids.

Me: I’m curious. Does writing make you hungry? And the only reason I’m asking this is because I think about what happens to me when I’m doing my own work. What do you eat/drink/listen to while working? Are you showered and dressed or in PJ’s? Does it depend on what you’re writing?

Jess: Seriously, these questions are the best. I do get hungry when I eat, but I can’t eat while I write because it slows me down. Coffee is a must though. As for tunes, I do listen to music when I write. I like instrumental music that inspires me. Spotify is great for this. And believe it or not, I try not to write in my PJ’s. I find it much more productive to get dressed to write. If I stay in my PJ’s, it makes it too easy to crawl back into bed.

Thanks for reading. I hope you enjoyed the small insights into this author, her book, and her creative process. As I said, I’m pretty stoked on this book and I hope you all read it.

Get the book here.

Get to know Jessica better here.