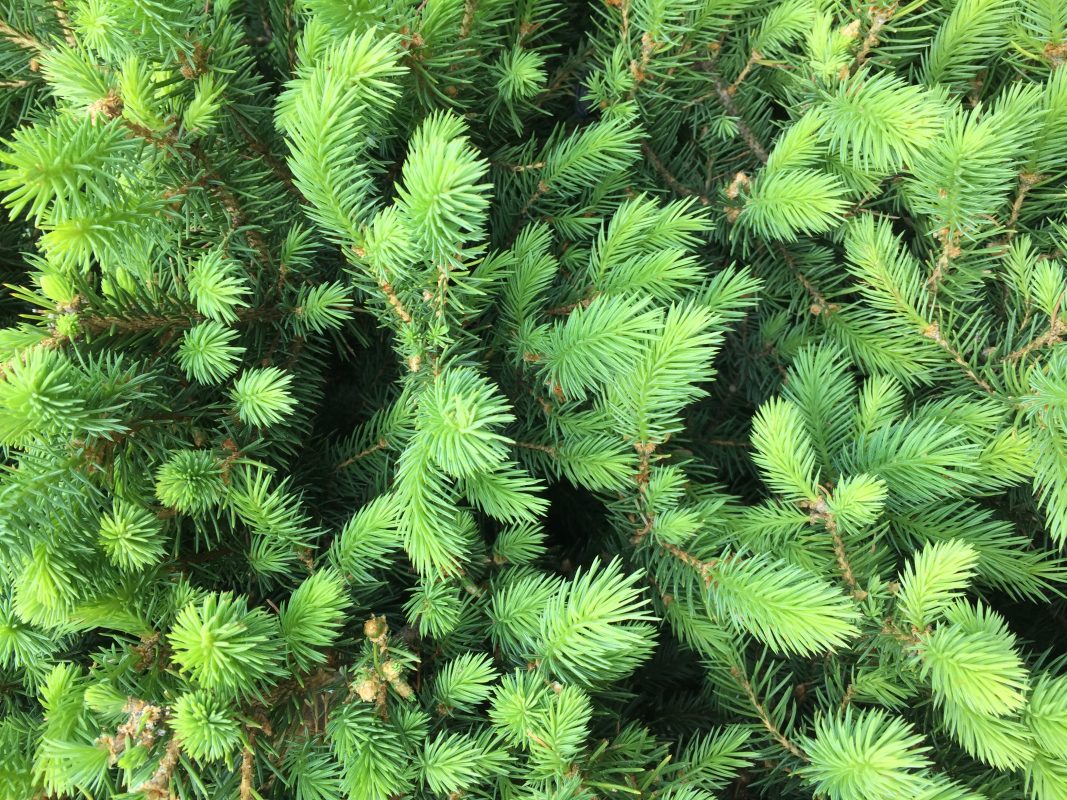 I had a plan for this blog to be about me, my work, my travels, and my interesting experiences. I never intended to write here about my kids. The hard part is that I spend 80% of my time with them, and most certainly 99% of that time is exhausting my creativity. I have determined that it is acceptable for me to write about my creative musings with my children instead of a cornucopia of solo projects since…I don’t have that much solo anything these days. However, I have become conscious of the fact that inspiring creativity and art making in others is equally as important as sharing the art I would love to be making. 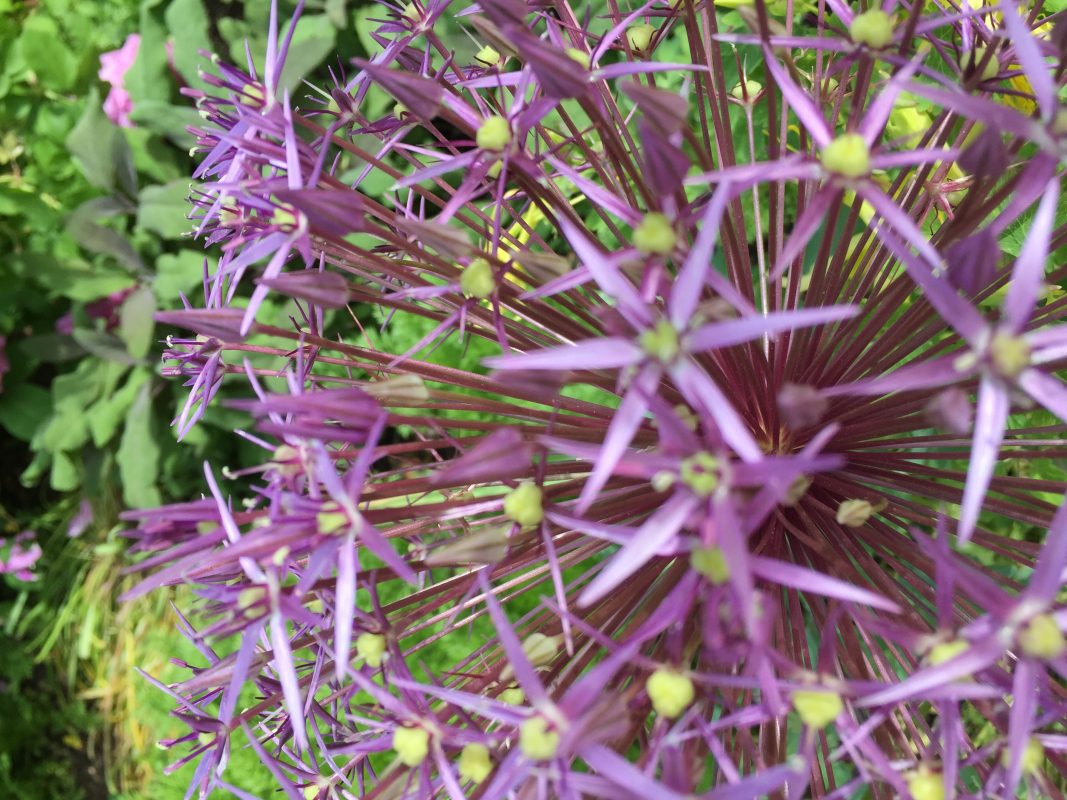 I’m about to give birth, like, any day now. (so, fair warning, this could be my last post for the next three to six months, but maybe not) In light of this fact there is a large list of things I want to do before I go over the falls. One of those things was to get to the Denver Botanic Gardens. I went last week with Lila and Nina. I told them it was like a museum for flowers, so unlike all of the other flowers in their life they are not aloud to torture, pull, rip, or step on these flowers. They handled the entire affair surprisingly well. It helps that this 24 acre assortment of gardens has a totally bitchin’ kids’ section. 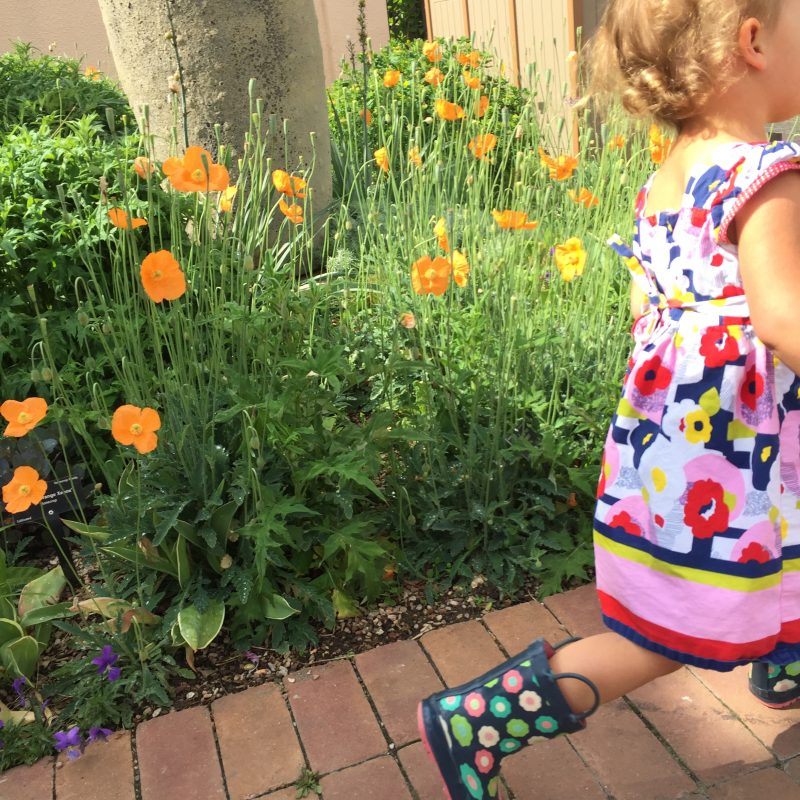 In order to keep them excited and tuned-in during the garden tour I told them they were working on their (iPhone) photography. They would be walking around looking for things that they love in order to photograph. Maybe some of you have seen one or two of their pictorial executions on my Instagram page. They love being able to use my phone, and they really love using it to make pictures they can ask to see again later. This outing also happened to be a great lesson in sharing, although by nature twins have to be good at sharing. 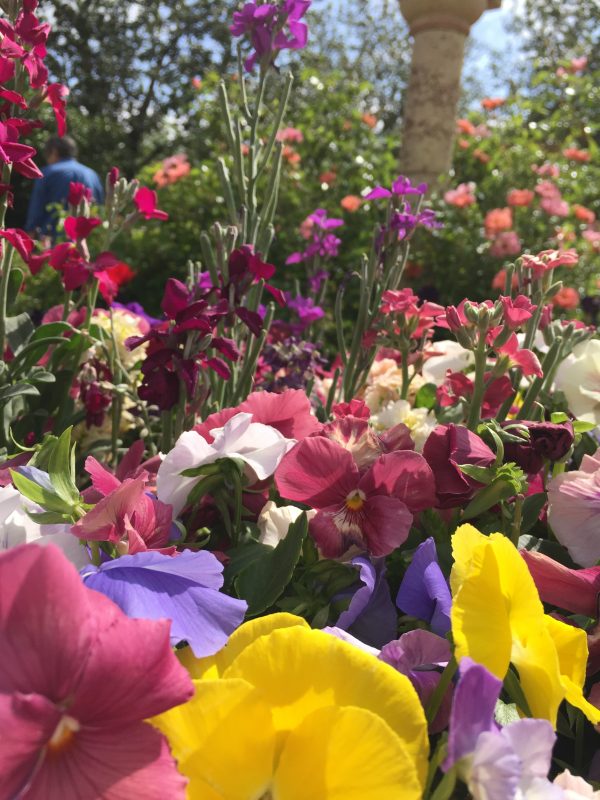 It was pretty interesting to see which compositions each of them shot, one person preferring to hold the camera close, another far. Certainly one person took a lot of photos of flowers, and another preferred more obscure objects of focus. 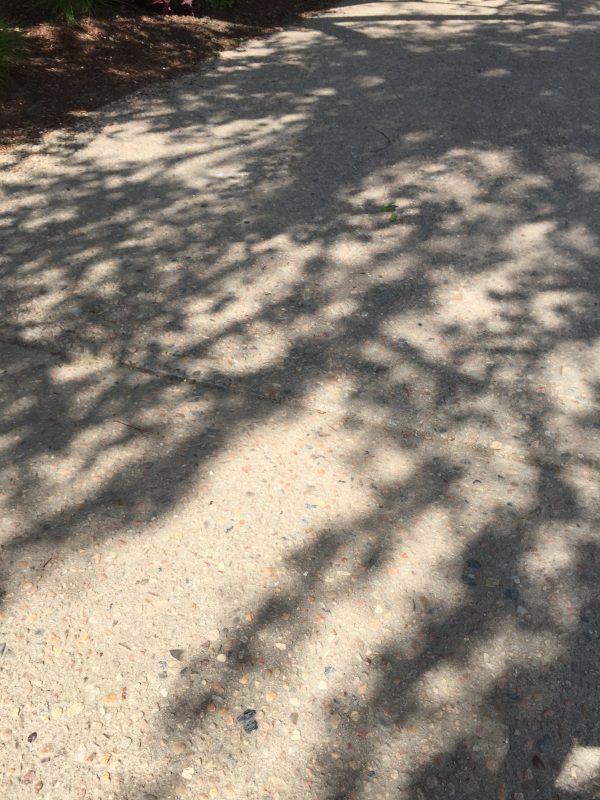 Pardon me if this post is loaded with far too many pictures, but when you’re a proud teacher it’s hard to thin out your display. 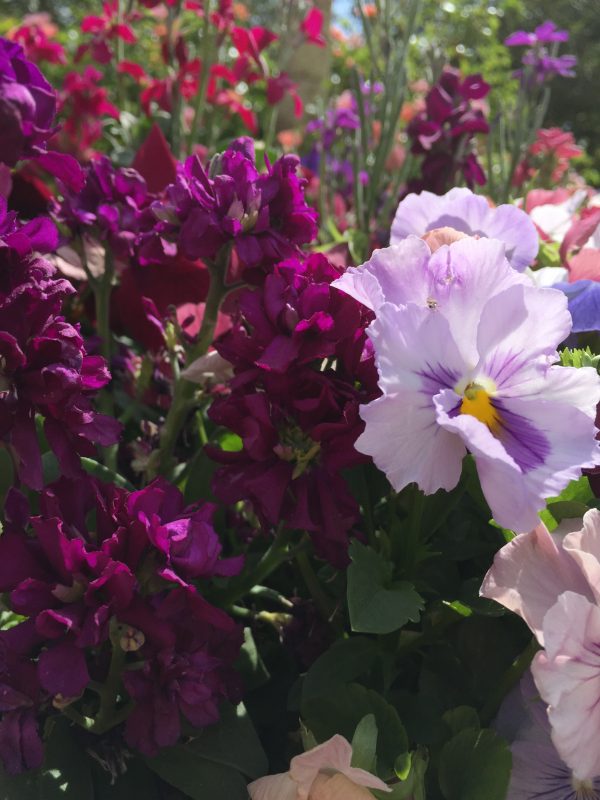 I think a nice combination of efforts here would be me making paintings of some of the photos. Like the above picture would be wonderful as a large painting, maybe 5’x3’. And trust me, if I ever get around to actually doing that you’ll be the first to know. 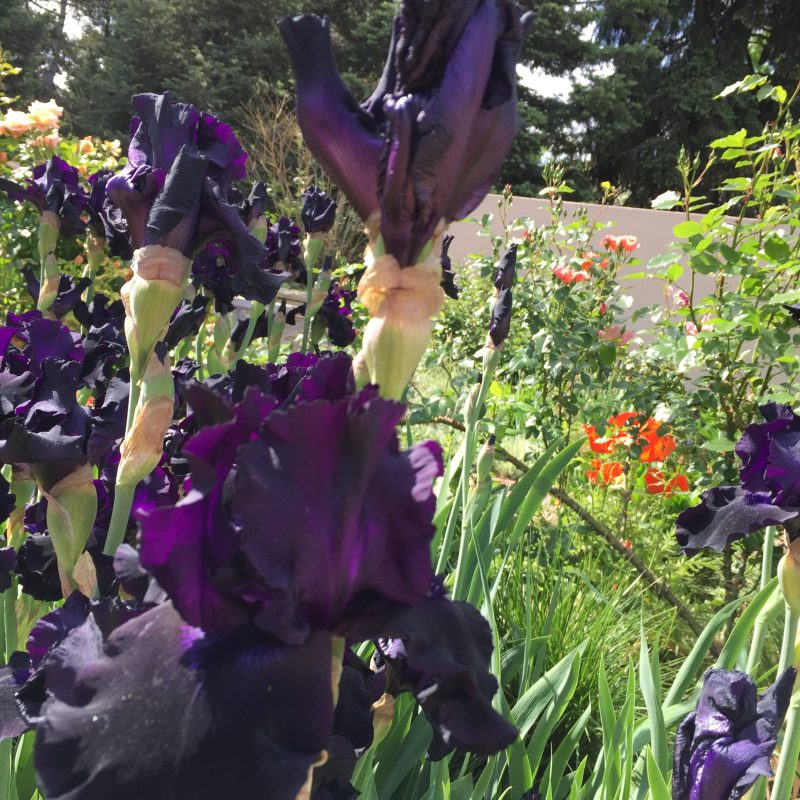 The girls made sure to take pictures of some iris’s because I told them that my mom likes them. They were surprised to find that the flower comes in so many colors. I was surprised that they even recognized them. Our neighbors all have the traditional light purple variety, but toddler brains never cease to amaze. As they were shooting the iris’s they kept repeating, “Happy will be so proud of me for these pictures.” 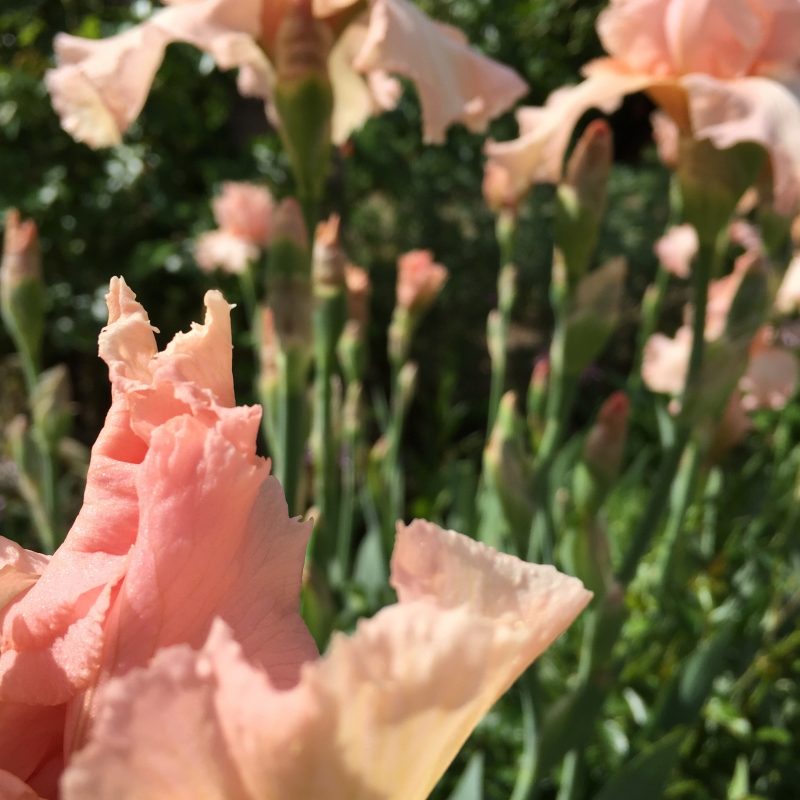 I feel as though I have to state for the record that I did not edit or modify any of the works I have displayed here. I threw almost 1,000 pictures in the trash, saving only my most favorite, but I kept the works true to their original form.